Having come through their academy system, Alexandra Brooks made her first team debut for Manchester City when she replaced Karen Bardsley in an FA WSL Cup match against Durham on 13 July 2014.

A;ex would make further occasional appearances for the next season and a half before a loan move to Everton for the duration of the 2016 season plus the half-length 2017 FA WSL Spring Series campaign. The following year she departed City for Sheffield United.

On 26 January 2019, Brooks moved back to the highest division of English football with a transfer to Birmingham City.

Nyambe turned professional with Blackburn Rovers in July 2015. He made his first-team debut in August 2015 in the EFL Cup.

In July 2017 he signed a new three-year contract with the club.

In April 2019 he signed a new two-year contract with the club.

In May 2019 Nyambe said that he was “excited” to represent Namibia, the country of his birth, at international level. He made his international debut for Namibia against Ghana on 9 June 2019 in Dubai. On 23 June 2019, Nyambe made his competitive debut for Namibia in the first round of the Africa Cup of Nations group stages against Morocco. Whilst the match ended in a 0–1 defeat, Nyambe was credited as having a man-of-the-match performance.

Kristian began his career at Macclesfield Town, making his first-team debut in January 2008.

He was released in May 2010, following brief loan spells with Ashton United and Woodley Sports. He joined Woodley Sports permanently, before moving on to Mossley in November 2010.

He signed with Curzon Ashton in June 2011, and went on to score 72 goals in two seasons with the club, before joining Stockport County in May 2013. He spent three seasons with County, though spent the third season on loan at Macclesfield Town, where he scored 29 goals, picking up the National League Player of the Month award for November 2015.

He returned to the English Football League when he signed with Chesterfield in May 2016, and despite suffering consecutive relegation from League One and League Two, he impressed with 32 goals in 90 appearances in a struggling team.

Kristian joined local rivals Notts County for a reported fee of £150,000 in May 2018 after Chesterfield were relegated. 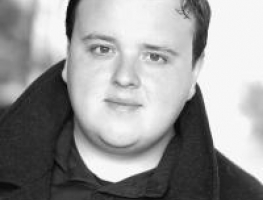 Actor, best known for his role as Samwell Tarly in the HBO fantasy TV series Game of Thrones. 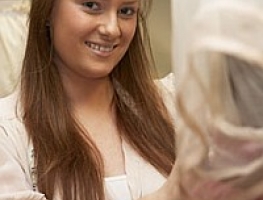 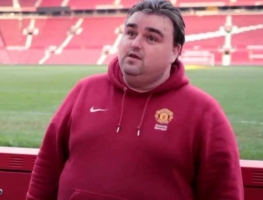 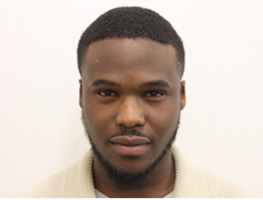 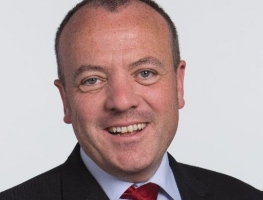 MP Member of Parliament of the United Kingdom 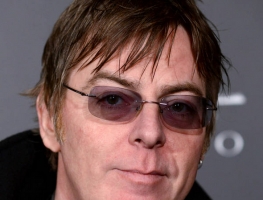 Musician with The Smiths 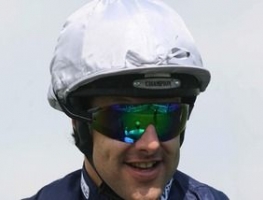 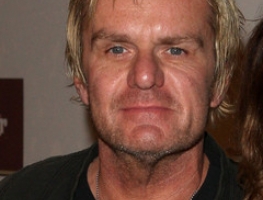 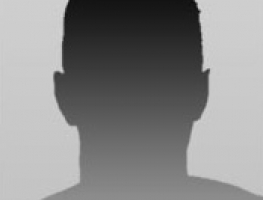 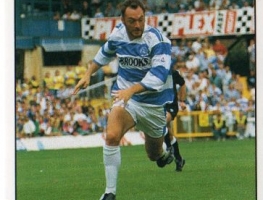 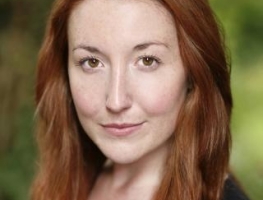 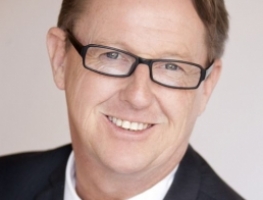 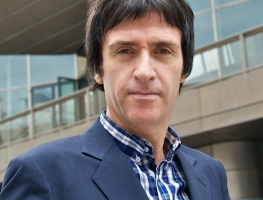 Musician – guitarist with The Smiths / The Cribs