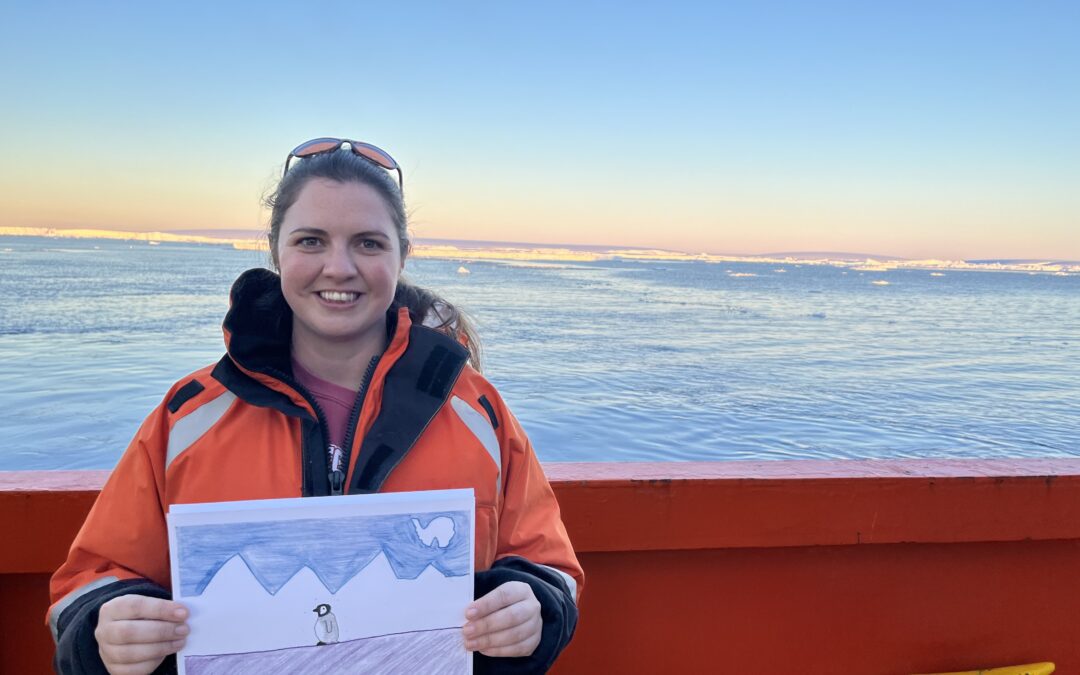 Year 7 pupils took part in a competition to design a flag for Antarctica to be sent off as part of a project with Antarctic scientists. We received some amazing entries which were sent off to the Antarctica team.

Following a Geography lesson about Antarctica, the pupils were asked to design a flag for the Antarctic – as it does not have its own – based on what they have learnt. The aim of this initiative is to inspire new generations about the Antarctic and Antarctica Day. The winning flag, which was designed and created by Year 7 Saint Paul’s pupil, Esther, was taken to Antarctica by the scientists who have sent us some photos.

Mrs Allsopp-Medley, Head of Geography, said: “As Antarctica does not have its own official flag, the UK Polar Network asks schools to design one which they believe symbolises this continent. The flags are then paired with researchers that are heading down to Antarctica for the Austral Summer (November-January). We were very pleased with the entries from Saint Paul’s and were delighted that Esther’s flag was selected to go to Antarctica with the scientists.” 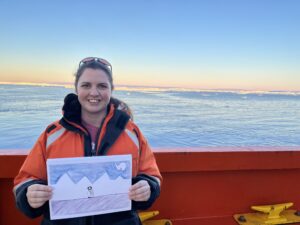 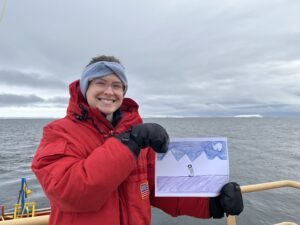 On December 1st 1959, 12 nations signed the Antarctic Treaty, a document declaring that Antarctica would be off limits to military activity and setting it aside as a place for peace and scientific discoveries. As of 2010, December 1st has been celebrated each year to mark this milestone of peace and to inspire future decisions. We hope to extend the celebrations worldwide through our Antarctic Flags initiative; giving new generations the opportunity to learn about the Antarctic Treaty and to share, interpret and cherish the values associated with Antarctica!